In 2015, Pope Francis’ published Laudato Si’ an encyclical on climate change and inequality. The following is a reflection on his words and a consideration of how Laudato Si’ both informs and affirms the work of the Famvin Homeless Alliance. The reflection will be published in three parts.

In turn, we ask you to reflect on what unique contributions the Vincentian Family could bring to the movement for environmental and social justice.

By July 2012, the year’s monsoon season had displaced 6.9 million people in India. In the following month of August, 2.1 million people were displaced in China by typhoon Haikui. Then, in October, Nigeria’s seasonal floods displaced 6.1 million and by December, typhoon Pablo had hit the Philippines and subsequently displaced a further 1.9 million.

The following year, 2013, Cardinal Jorge Mario Bergoglio was elected Pope. He chose the name Francis after St. Francis of Assisi, making him the first Pope Francis. Francis of Assisi displayed such a love for creation and all that resided within planet Earth that he has since been considered the Patron Saint of the Environment. He is also renowned for his dedication to the poor and his concern for the welfare of all human beings. In light of St Francis’ character and all that occurred in 2012, Pope Francis’ choosing of the name seems more than appropriate. 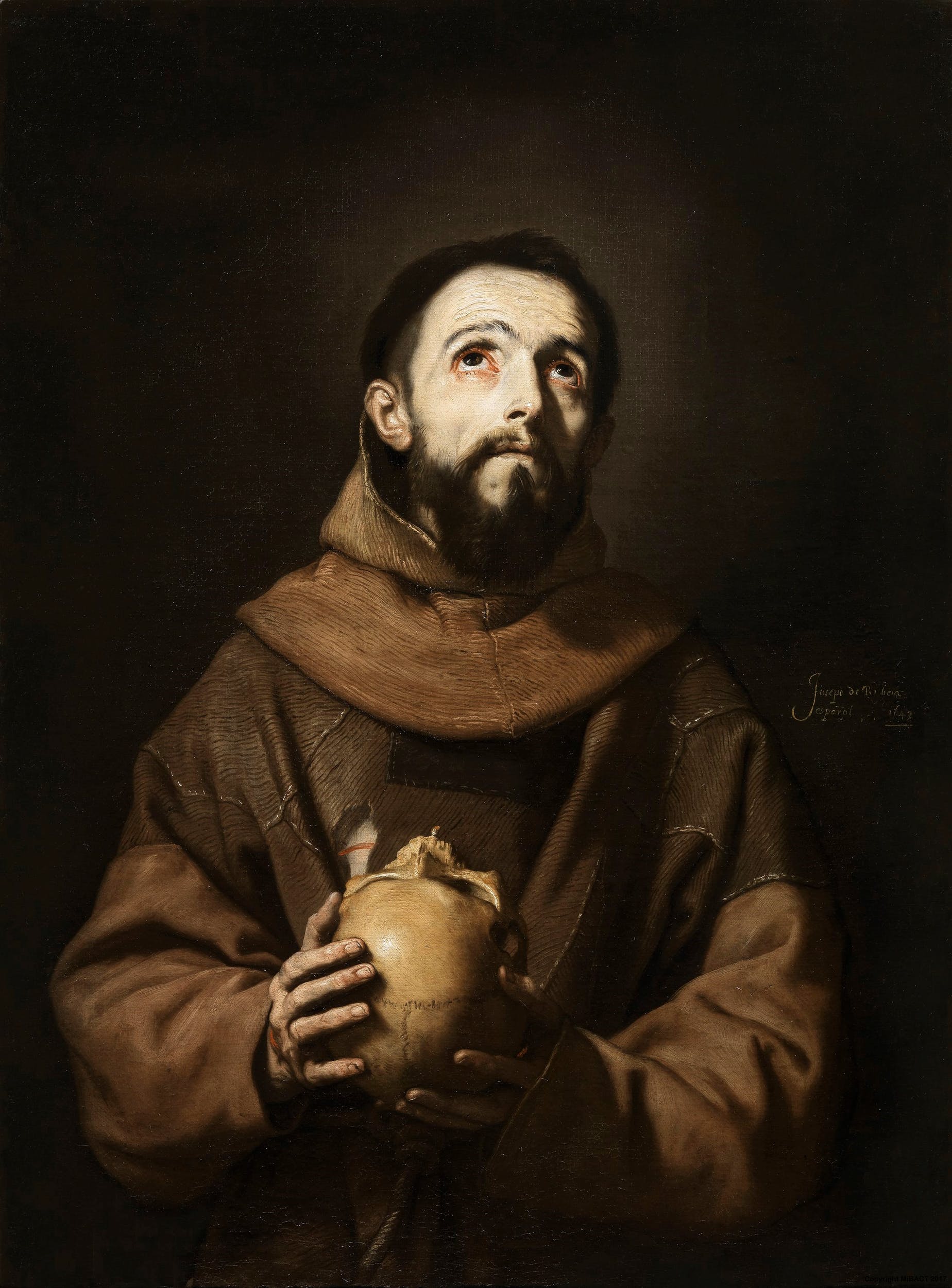 In 2015, Pope Francis’ published the encyclical Laudato Si’. The opening paragraph refers to the words of St. Francis of Assisi’s Canticle of the Sun, “Praise be to you, my Lord, through our Sister, Mother Earth, who sustains and governs us” (sec. 1). These words are the basis of an encyclical that goes on to attack the global environmental deterioration that human beings have caused, and calls to action, not just the Catholic Church, but every living person.

And it’s easy to see why. Rising sea levels will result in tens to hundreds of millions more people flooded and displaced from their homes each year following a global warming of 3°C or 4°C. There will be serious risks and increasing pressures for the sustainability and longevity of areas in South East Asia, particularly Bangladesh and Vietnam, small islands in the Caribbean and the Pacific, and large coastal cities, such as Tokyo, New York, Cairo and London. According to one estimate, by the middle of the century, 200 million people may become permanently displaced as a direct result of climate change.

As such, the significance of the climate crisis and Laudato Si’ for Vincentians everywhere must not be underestimated.